I’m so thrilled to share an interview with you all that Dr. Keith Webb graciously agreed to. He is the founder and CEO of Active Results LLC, where he works with leaders in business and non-profit organizations. He’s also the CEO of Creative Results Management, a global training organization. The organization has a coaching program he developed that’s approved by the International Coach Federation (ICF), the world’s leading coaching association.

I met Keith and his wonderful wife Lori of 31 years back in 2018 when traveling to Barcelona, Spain. I participated in a coaching workshop that he was leading. One really special aspect of this workshop was that it brought together people from all over the world to talk about cross-cultural coaching.

In fact, there’s just so much goodness to share with you all that this interview will be broken down into two parts for you.

You can read more about Keith, the COACH Model he developed, his story and also learn how to connect with him more here.

Let’s jump into part one!

E: What are you reading (or listening to) currently? Or what do you do for enjoyment?

K: I’m reading a spy novel called ‘Three Hours in Paris”. I like spy novels. I’m not sure exactly why. Of course there’s the mystery of it. Probably the same reason I like cross-cultural – the whole thing is a big mystery. You’re trying to figure it out and never know quite what’s going on. My up and coming COVID hobby is playing guitar.  I don’t have much musical talent, but I’m trying to nurture it.

E: Can you share your perspective on what it means to be a place of refuge for another person?

E: As a professional coach, how do you initially establish and continually build trust with someone?

K: In coaching, we start with what they want to work on and we focus on that. When you don’t impose your own agenda on the other person- that shows a lot of respect and builds a lot of trust. And then when you stay on their topic they continually feel like they are important and valued because you’re listening to them and drawing them out, which is what coaching does. And then, again, you’re not judging them on ‘why did you do that,’ but instead asking them questions to help them reflect on where they are at and where they want to go.

E: How does coaching aid in developing a place of refuge for others?

K: Again, people feel respected, they feel valued, they feel important when someone listens to them. That’s what coaching does, so listening becomes a place of refuge. As we listen to people and ask questions out of genuine curiosity and care for the person (not to accuse, judge, or catch them) people will feel your engagement. I think this demonstrates love and care.

E: One thing I loved hearing you talk about was how through asking intentional questions we often have a powerful opportunity to draw out what’s really already on the inside of the other person.

K: Listening is really easy. All you have to do is shut up. The trouble is it’s very easy in theory and difficult in practice. We think we’re helping by saying something, recommending something, or advising something, but listening means being quiet. Another part of listening is asking more and letting them say more. Usually we just listen long enough until we have something we want to say or a response so we’re really listening to respond. The reason that in coaching – the reason we listen – is so the person can reflect more so that they can think more. If that’s your purpose for listening, you’re going to listen more, but if you’re listening just for information so that you can provide a response, then that kind of listening doesn’t go very far and also people feel it. They feel “Mmm, you’re just listening in order to say something here or to fix me in some way and I don’t want to be fixed.”

E: Something else really impactful you shared about this process of exploration was:

“They have the ability to share freely without judgment. We end up showing more care and they get more help while the pressure is off of us to perform or fix it.”

I remember feeling such relief hearing that and I realized how much freedom this process brings for both parties. How would you generally encourage someone to begin letting go of the pressure to perform or fix a situation and to be more at ease in journeying alongside someone in their processing?

K: I’ve been married for 31 years now and as much as I continue to try, I’ve realized I can’t change her, BUT I can change me. She’s also been working really hard at changing me with little success. We are always trying to change other people out of help for them, but really the leverage for change comes from within each of us, and that’s what we have to tap into.

Trying to help someone to change or going all the way to the other end of the scale – forcing someone to change– is rarely effective. People have so many reasons as to why they don’t “do the change.” In other words, the change might make sense to them intellectually, but they’re not doing it. Just trying to convince them more that they should do it doesn’t achieve it.

Same with raising my two kids – especially as they got to be teenagers; everybody has their own reasons for why they don’t change and so we need to help people discover what those things are. Then discover what it is that they want to become or do. That’s much more effective. BUT, our culture is a telling, advice-giving, “here’s-what-I-did” type of culture. There’s some effectiveness to learning from other people (like hopefully this article will encourage people to try some new things) but at the same time, we need to figure it out. That’s actually where I think people need more help- they need help in figuring out what’s their way moving forward.

E: Sometimes on the receiving end, people can view questions as annoying or even uncomfortable. What do you think is the key to adopting a new perspective and embrace the positive impact of asking intentional questions? When asking others questions how do our motives and posture partner with our words?

K: People can discern that you’re judging them even in your questions; they can tell you have an agenda for them; they can tell you’re asking them this question to move them logically into the pathway you want them to go or into a corner.

Nobody’s more keen on this than your teenagers, right? Teenagers are like ‘that sounds like a perfectly innocent question Dad, but I’m not answering it cause somehow three questions down the line you’re going to have moved me somewhere I don’t want to go. I don’t know how you’re going to get there, but you’re gonna, so I’m not answering from the beginning.’ In that case, we already have a history of manipulating with questions.

It’s the same thing in business, if managers are manipulating with questions, people don’t want to answer the question. Again, is there judgment? Is there an agenda there? Those are the kind of questions people are annoyed at and don’t want.

People don’t mind questions, if you’re genuinely curious not just for your own sake, but for their sake.

Also keep in mind, it’s if the person who actually wants to work on it or talk about it.

Find out first (that’s why it all starts with the question, you asked earlier) and start with the other person’s agenda: ‘What do you want to talk about and work on?’ Then, that’s what we’re talking about and asking about… not just where I’m curious.

Thanks again to Dr. Keith Webb for sharing his insight with us on refuge in coaching. Thank you all for continuing to engage! Looking forward to sharing part 2 with you next week.

there's So Much more For
You to explore! 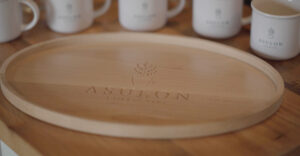 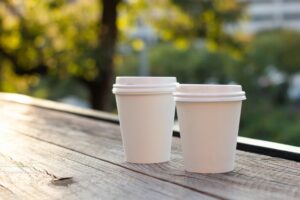 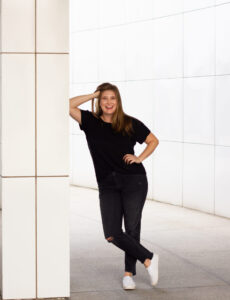 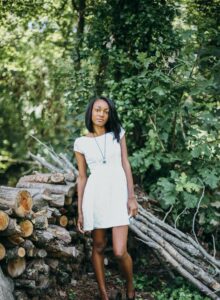 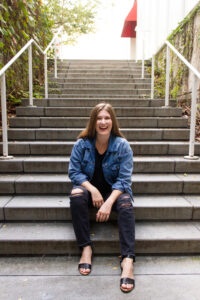 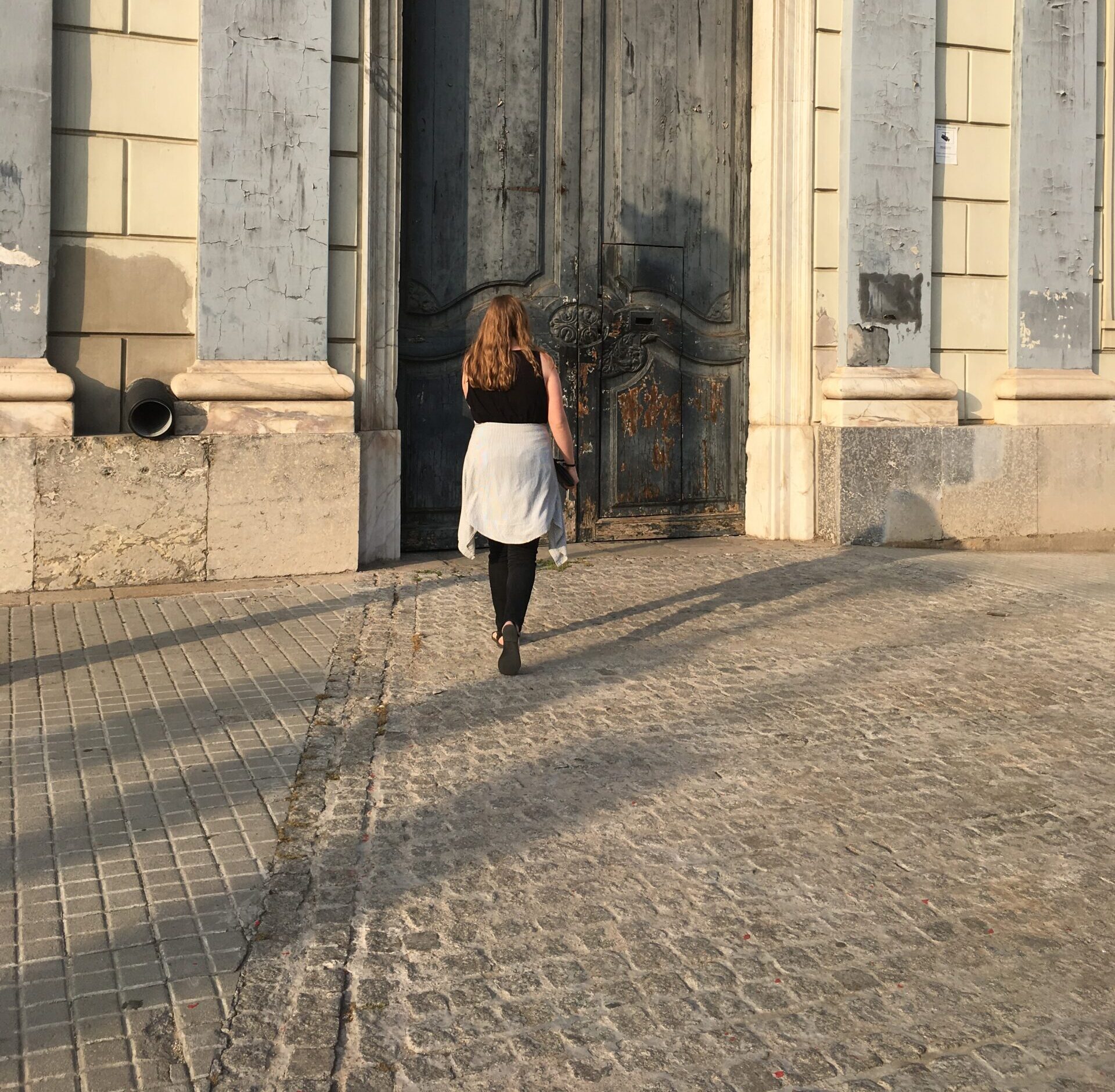 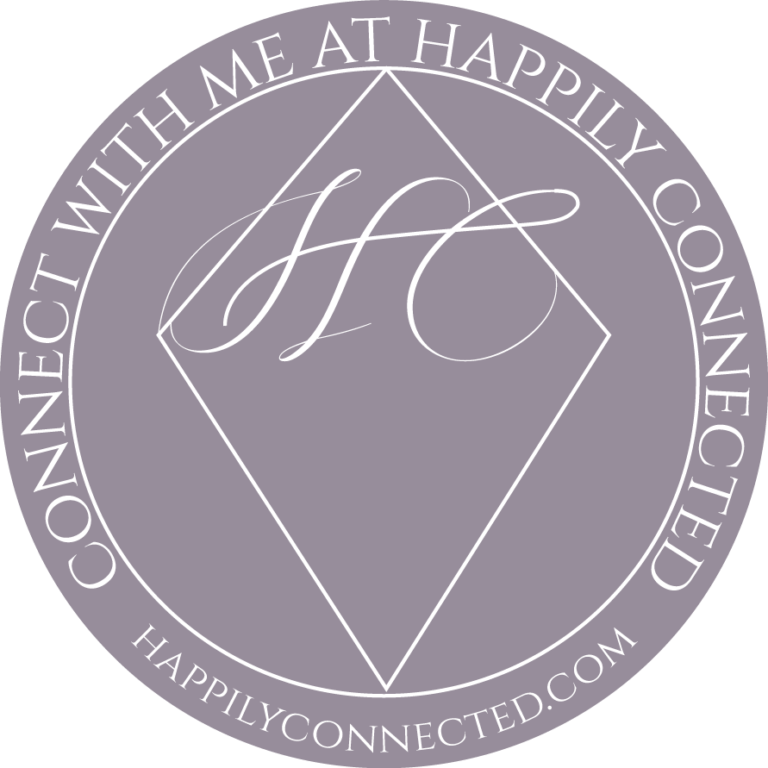 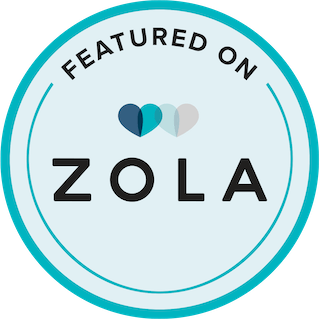 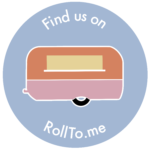